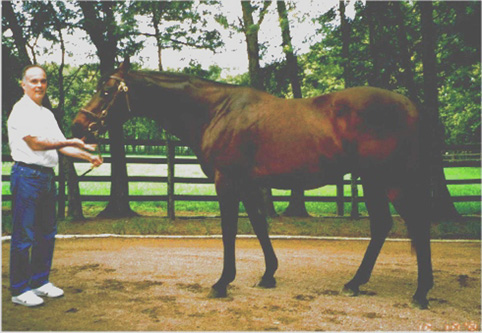 The historian LUIZ EDUARDO LAGES writes about thoroughbred breeding in Brazil, mostly in the Portuguese language and publish some of his tables. Here, he is with the champion French sire GHADEER, one of the greatest stallions ever based in Brazil, in the farm Fazenda Mondesir. 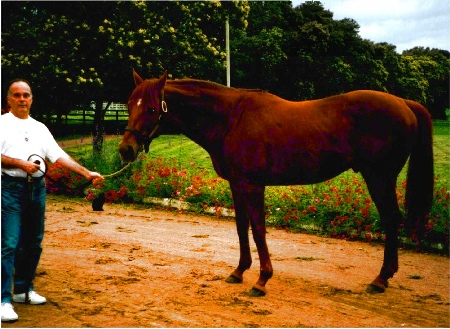 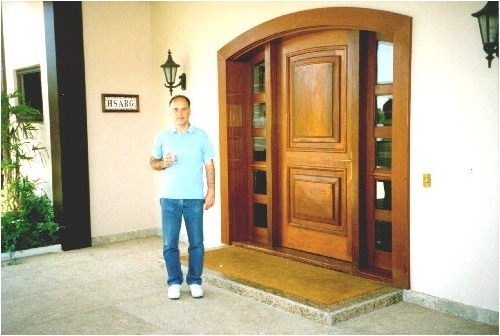 LUIZ EDUARDO LAGES when visiting the Haras Santa Ana do Rio Grande, during many years “The Brazilian Champion”, winning the respective statistics between the breeders and owners. Today, it continues shining in the top, between the best ones in the country. 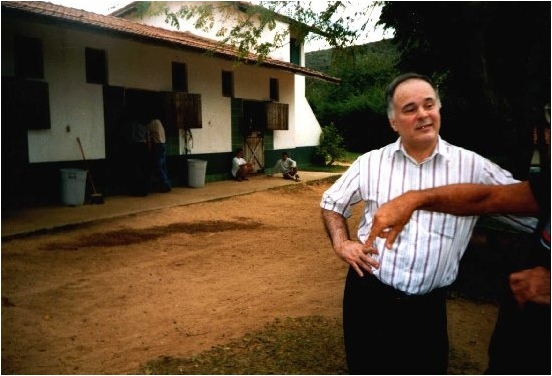 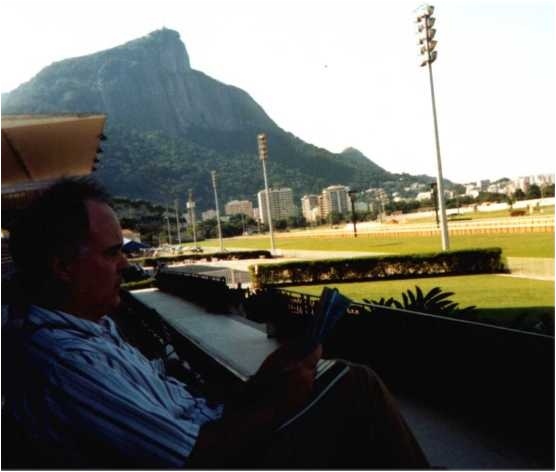 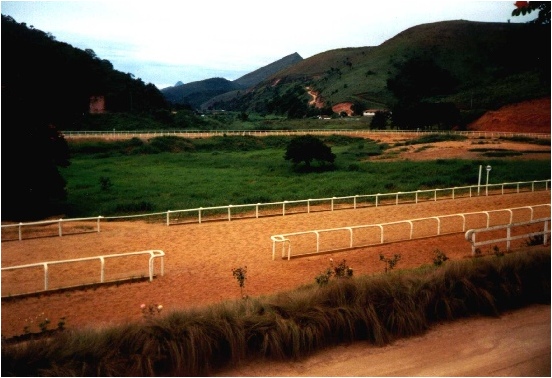 The “Centre of Training Verde e Preto”, belonging to the Municipality of the city Teresópolis, in the State of Rio de Janeiro, Brazil, with approximately 900 meters of altitude above sea level, having, between as many wealth, water springs of first quality, a shape establishment to breed, initiate and prepare the race horse. It started with specific functions to breed, with the name of “Haras Verde e Preto”, proceeding from the “Stud Verde e Preto”, very traditional and shining many decades as owner, for long time, since the decade of years 40, in the last century, always been one of the exponents in the Brazilian Turf! The “Centre of Training Verde e Preto” is, without the minimum doubt, one of the best of Brazil and the entire world. Situated only 90 kilometers from the “Hipódromo da Gávea”, in the south zone of the town, called by many visitors “The Wonderful City”! That is how the city of Rio de Janeiro is known all over the world.

IMPORTED GIRL IN NORMANDY, PART ONE

IMPORTED GIRL WHEN STILL IN TRAINING


Top of this page | Back to homepage