FIRST FOAL OUT OF IMPORTED GIRL 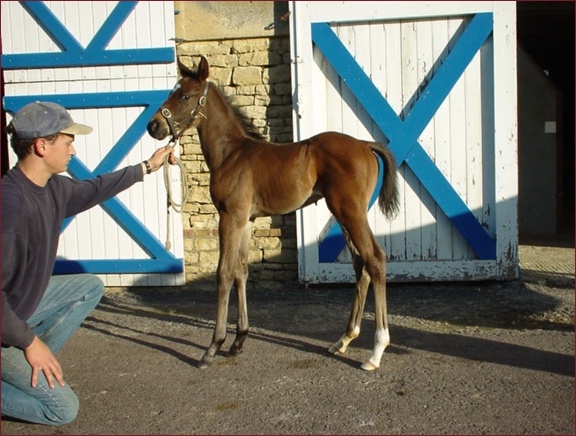 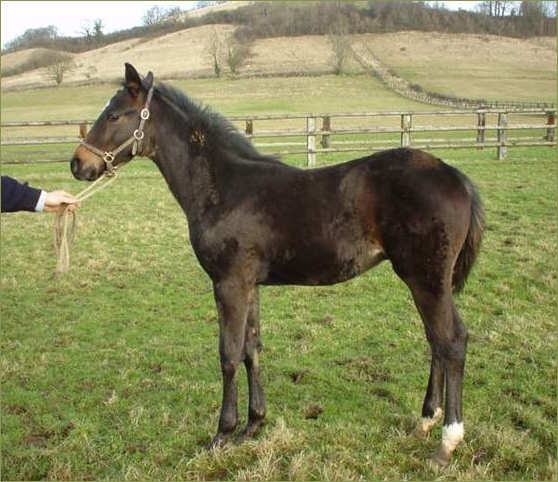 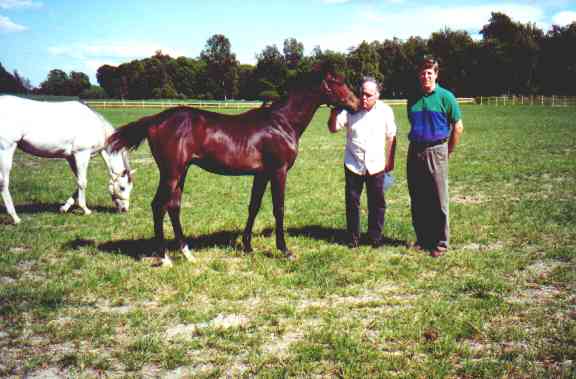 Amarildo, 9 month old, with the mother Imported Girl, the breeder Luiz Eduardo Lages (owner and breeder of Baependi Stud and founder of Haras Baependi in Sweden) and our guest and good friend José Carlos Fragoso Pires Júnior, owner and breeder of the many times champion of the statistics in both category, in all the Brazilian nation, the exemplar Haras Santa Ana do Rio Grande, in one of his visits to our farm in Sweden. José Carlos Fragoso Pires Júnior is the breeder, between great cracks, of Riboletta, Redattore, Super Power and Magnum Opus (Amarildo brothers, with the same father, the leader many times of the statistics, Roi Normand), Bowling, Carteziano, Falcon Jet, and many other exceptional and famous horses that belongs to our international history. Riboletta and Redattore won together almost 4 million dollar in price money, only counting in USA (and without to count in theirs own and common land Brazil or Canada where the total together was much more), most because the stallion Roi Normand (the father of our Amarildo), died the year 2007, that was also own by José Carlos Fragoso Pires Júnior, responsible for the importation of this fantastic sire. Roi Normand best product, Riboletta, also won the "Eclipse Award", year 2000 in the USA, as the best mare in USA and being unanimous "Number 1" in the world in the official list of "The International Cataloguing Standards" from the "International Federation of Horse Racing Authorities", in January 2001. All those titles without any kind of doubt and with all the merit! 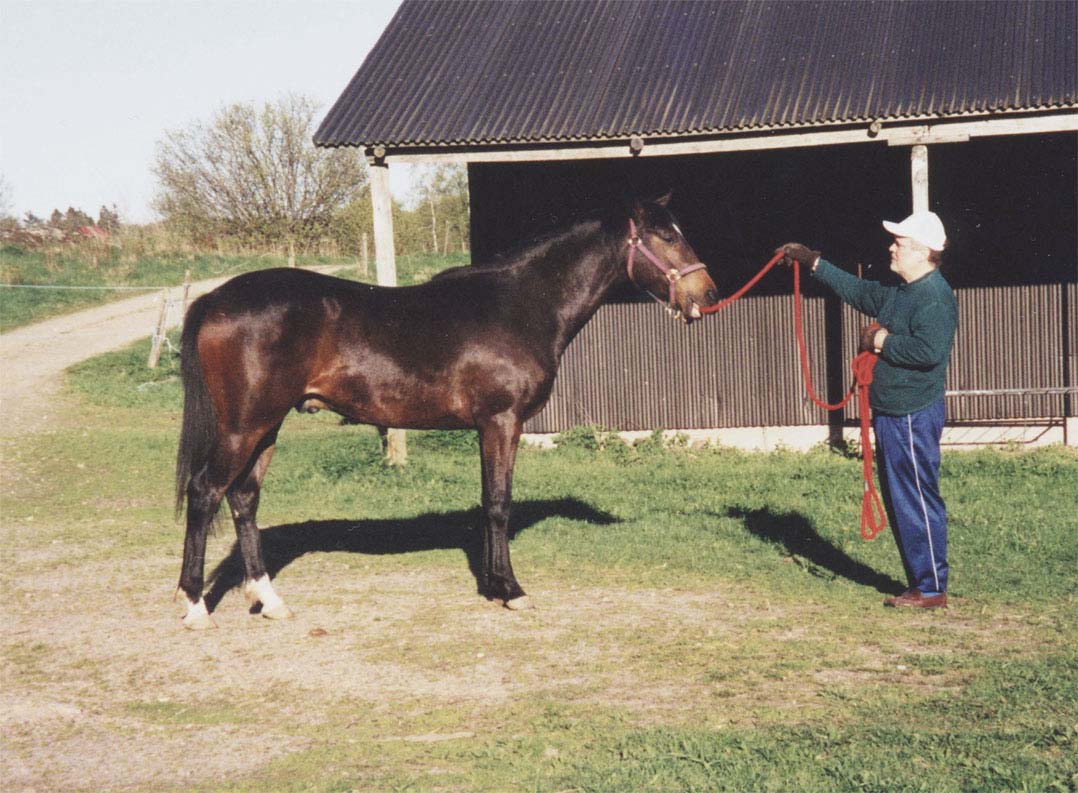 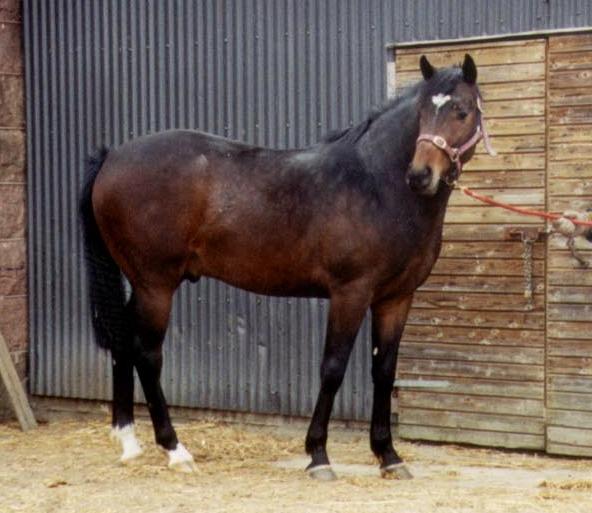 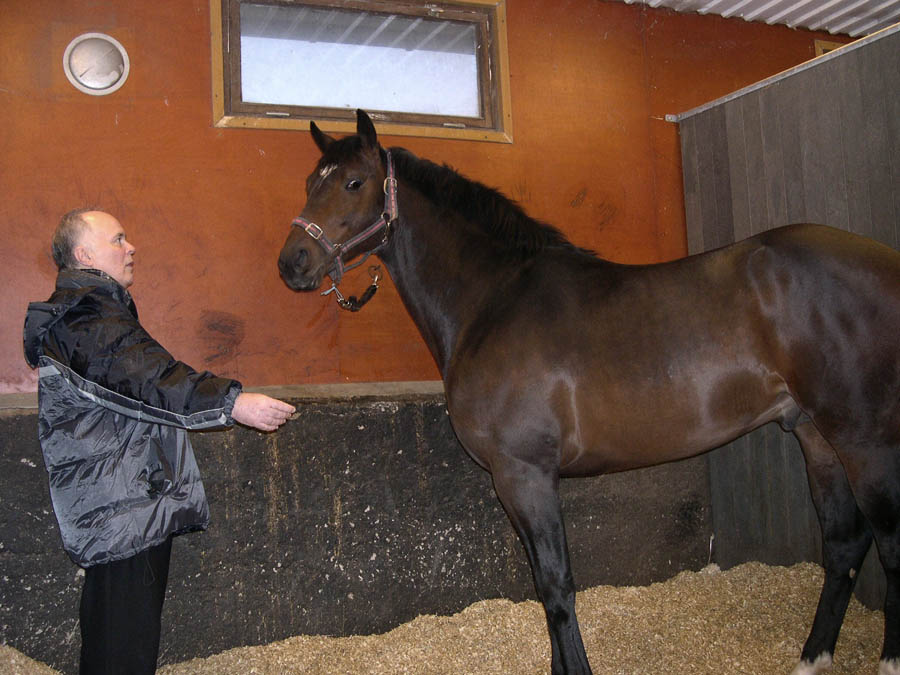 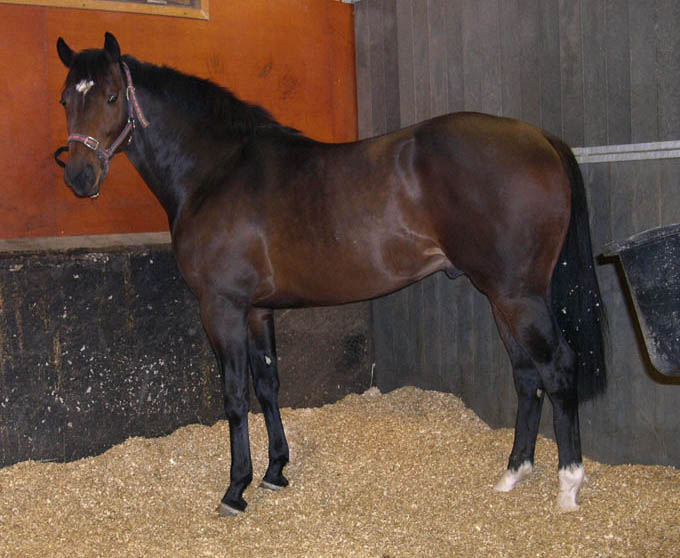 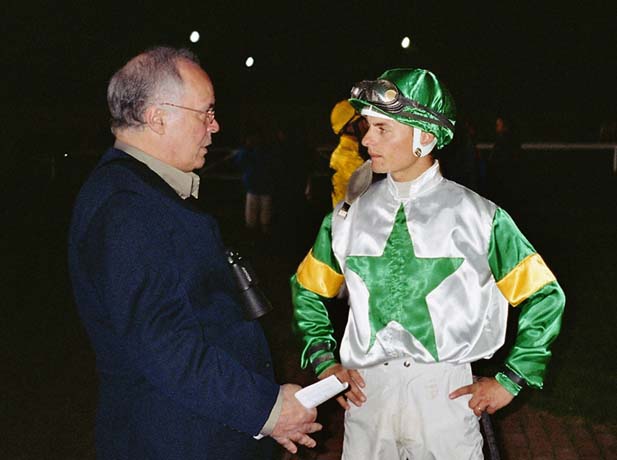 The owner and breeder Luiz Eduardo Lages giving the last instructions for the champion-jockey Per Grĺberg in the paddock of Täby Galopp in Stockholm, Sweden, before the race AMARILDO started. This photo is from 28 September 2004 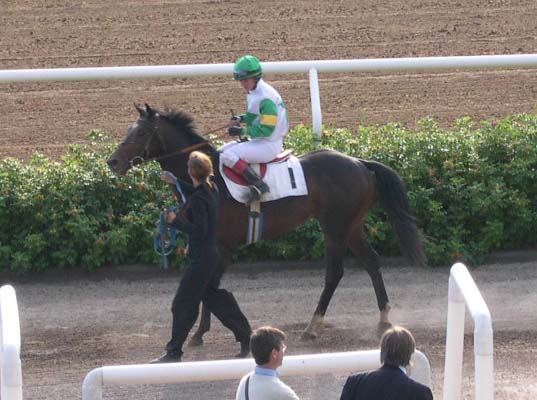 Amarildo, going to the canter in his debut (2004), in Täby Racecourse in Stockholm, Sweden

AMARILDO in the canter with the good jockey Linda Bro 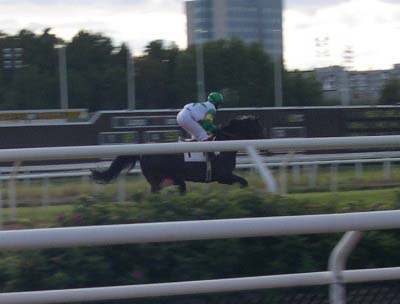 Amarildo in the canter in Täby Racecourse, Stockholm, Sweden (2004)

AMARILDO, with the trainer Pia Brandt and the Danish jockey Linda Bro,
just after his debut (2004) 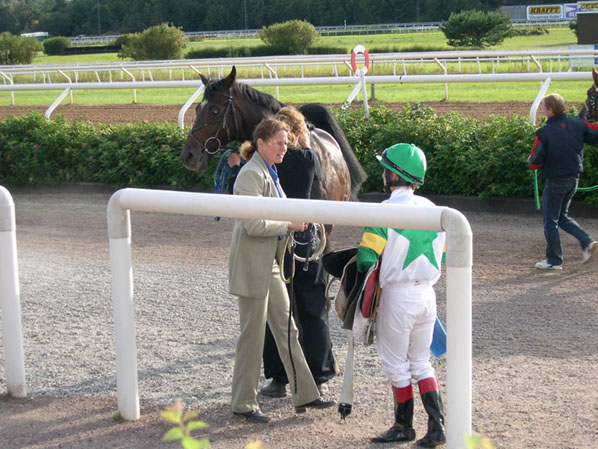 AMARILDO, with the trainer Pia Brandt and the Danish jockey Linda Bro,
just after his debut (2004), in Täby Racecourse, in Stockholm, Sweden 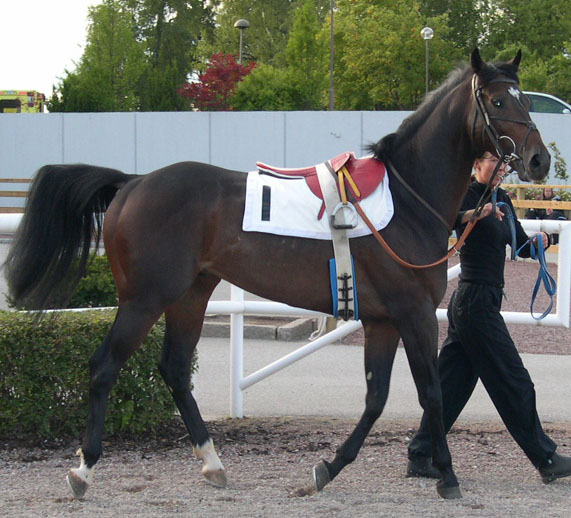 AMARILDO
(first foal out of IMPORTED GIRL), by ROI NORMAND (Group 1 winner in the USA)
ROI NORMAND
(Very much similar to Amarildo) 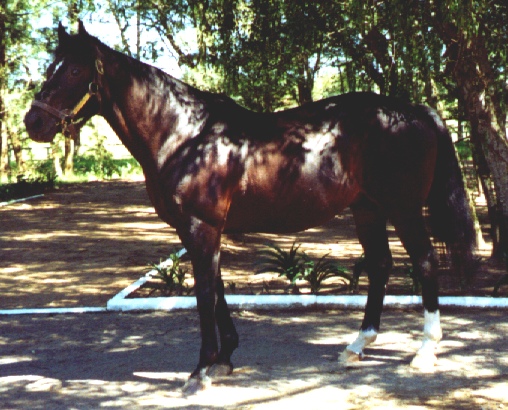 Imported Girl (winner with 3 years old in Gávea Racecourse, in Rio de Janeiro, Brazil), mother of Amarildo, is daughter of Effervescing (Group 1 winner in USA and sire and broodmare sire of Group 1 winners in USA and Brazil). Effervescing belongs to the incomparable family of La Troienne, considered to be the most important mare imported into the USA after being purchased by Col Bradley of Idle Hour Farm for 1250 guineas at the Newmarket December sale.

Princess Precious produced 4 stakes winners (From the Night, Guest of Honor, Heavenly Music and Kandinsky). Guest of Honor, by Effervescing, is a full sister of Imported Girl. Capelet is an important broodmare in the American Stud-Book.