(To see more details in the link just above)

The journalist, chronicler and historian Luiz Eduardo Lages,
writes here about "Brazil in the World Cup - 1930 - 2018" and publish some of his statistics always with regular updates. 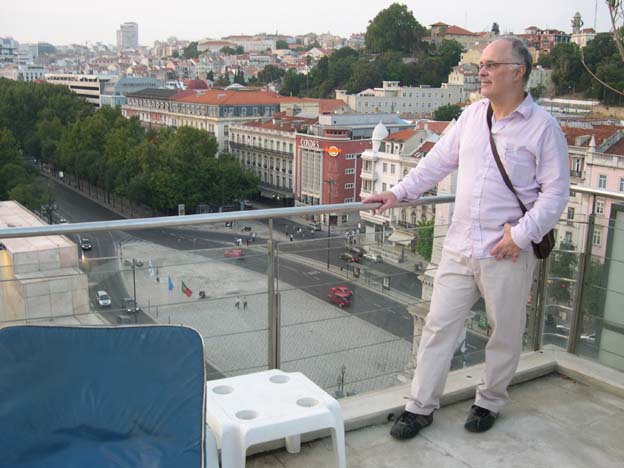 "Brazilian people create all the time. The creation is essential to the evolution"

"BRAZILIAN TURF INDEX"
Top of this page     Back to home page